Let’s talk about African Cinema today. Never mind the crass title but it’s a fact: Film production and distribution has declined significantly for the continent. Yes, the Nigerian film industry, Nollywood and a few others are booming but I would like to focus on the whole shebang. I read an article from California News Reel by Jean-Marie Tenoe which helped me break down precisely what the issues are.

This data is not exact, because independent filmmakers exhibit films that aren’t captured conventionally, but we can see that production levels in Africa are quite low in comparison to the rest of the world. In the last couple of years, the production of African films (made in Africa, by Africans), already scarce, has declined a great deal. Every year, it has been reported that fewer African films are showcased in major world festivals and the few that prevail are ultimately dismissed by critics. For example, The Cinema of Senegal is a relatively small film industry which experienced its prime from the 1960’s through  the early 1980’s, but has since declined to less than five feature films produced in the last ten years.

FESPACO programming has become stale as festival organizers seek for enough material to  fill the festival schedule. Today even established African filmmakers are having great difficulties finding financing for their projects. They have historically been dependent upon European funding especially France, who has been the main contributor in the past but  notably lessened their support. The budget that was made exclusively for African films before has now been divided to suit many third world countries.

The European Economic Community (EEC) has gotten involved in the financing of African films which will hopefully cover the gap that been left by France’s assistance. But here’s the downside to their generosity: Not filmmakers but African government officials are the ones who can present film productions. Film producers must prove loyalty of their own governments to gain access to funding as well. This will obviously hinder creative freedom and  lead to censorship. Production is not the only  setback that African filmmakers face: Distribution is a major hurdle also. Even if their films are financed by Europeans, one could hardly view them in those theaters due to the stigma of being viewed as less appealing in the box office. Jean-Marie Tenoe commented: “ In general African films are pigeon-holed into specific African events: African film festivals, African theme evenings on television. Although organizers argue that these events promote African work by creating venues for it, they also serve inevitably to ghettoize and marginalize African films.” One of the most discouraging part in all this is knowing there are brilliant films that have promise to be incredibly appealing never get screening. 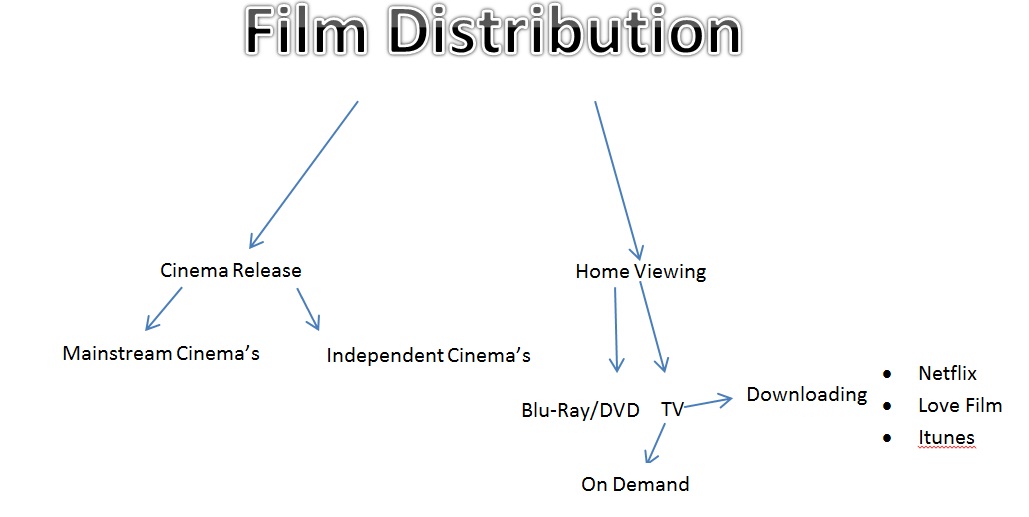 There is little point in creating a film if no one watches it. Distribution is key to getting a movie into the public domain. Theater releases are not always possible (or appropriate) for some films so alternative mechanisms are necessary to get the film watched and sold. Cinemas have been steadily closing in many parts of Africa, apart from some exceptions in Maghreb countries, Egypt, and South Africa. Encouragingly, some cinemas have opened in Nigeria (multiplex in Lagos). Burkina Faso theaters remain vibrant, possibly due to the popularizing factor of FESPACO. Festivals are a notable pre-theatrical launch platform and often the only place to see new, non Hollywood type pictures.

African television is very much by and large state controlled and in many countries continues to serve as government propaganda. Furthermore, TV buyers can  buy  American programming at exceptionally cheap prices while acquiring  a certain amount of free programming in the various foreign aid packages. All this contributes to less drive and capital for purchasing African films. Fortunately satellite television (TV5 and Canal Horizon) has provided a window of opportunity for African movies. Fees paid are minuscule, and viewership is a bit limited, but at least satellite allows a certain number of African films to be seen in Africa.

How long will Europe continue to endow “charity” films, films that aren’t taken seriously, marginalized, and that are part of the “development aid” package? In the current framework, can African cinema ever thrive? If they want independence, tell their stories and realities in the media if they want to tell our stories, to see our realities presented in the media, they need cross the bridges.

Today it is possible to rethink African media. The development of digital video and digital editing have revolutionized media-making. It is possible to produce high quality work at significantly reduced costs. The new digital video technologies can liberate us, allowing us to create our own work, accessible to our own populations. When we think alternatively, the possibilities expand.

Video offers not only affordable production but has a potential for distribution. All over Africa, one finds small video theaters, places where people gather to watch videos. Though many video theaters are not much more than a VCR in a bar. In order to attract a sufficient number of paying spectators, video theaters will have to be larger and more comfortable. This represents an investment, but at a level which could be affordable for local entrepreneurs. Video films could then be screened at video theaters the same way films are projected at movie theaters. The number of video copies would have to be strictly controlled to prevent illegal dubbing.

Africans want to see African films. The myth that African films do not have box office appeal is just that, a myth. Perhaps after the films have traveled around the video theater circuit, there is the home video market to exploit. The financial potential may not be enormous initially, but could cover costs. This is a great step towards building a self-reliant, domestic media industry.

The digital revolution has reached television. Alongside national broadcasters, a range of pay TV channels and satellite channels are opening up new opportunities for local content. The increase in community television channels adds further opportunity. Internet usage in Africa is a tiny 5% fraction of the world.Despite the lack of access for the greater population, internet users are a valuable group and potential viewers for filmmakers. Innovative internet promotion is on the increase, as we have seen internet itself has become a popular new site for viewing movies.

The Crutch of Dependence

To condense the situation in Africa, one can briefly cut it down to the premise of dependence similar to many aspects economic issues. Africans are dependent on European governments and other European public monies for production technical personnel and facilities; and European goodwill for distribution. One cannot mention distribution without highlighting the necessity of marketing.The issue of marketing is not dealt with in great detail in this presentation but obviously no one will come to see your film if you don’t tell them about it.Traditional marketing practices such as advertising, newspapers, TV, posters, pamphlets are very costly and often take up as much as 30-50% of a film budget, especially on higher-budget projects. It’s a strenuous challenge to compete against the massive amount of marketing and publicity invested in Hollywood films.

The continued scarcity of African films in international theatres is dispiriting. Asia, South America, Eastern Europe, are all well represented, but Africa is noticeably absent, and this needs to be addressed.With the absence of comparable marketing budgets, African filmmakers are turning to innovative locally specific marketing practices to promote their works. Use of internet, social media and viral word-of-mouth can make the difference between failure or success. Often it is not the quality of the film, but the hype around it.

Africa’s  low budget film making may boom and co-exist alongside mid to semi-high budget films. The high-end films, not just high in cost but hopefully high in quality, are important ambassadors within African countries and in the global arena. Efficiently crafted and well written African stories should be seen not only by Africans but audiences worldwide. 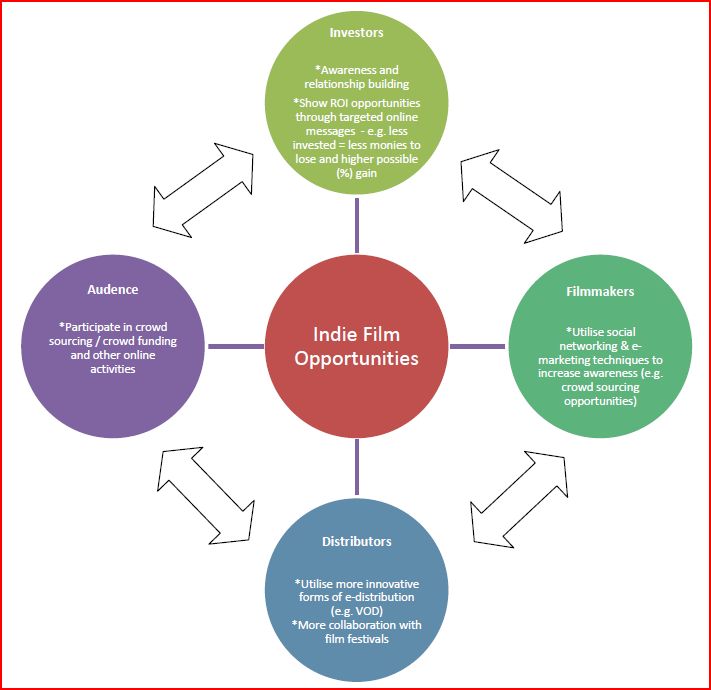 Here is an interview with South African film and television producer, Stephen Markovitz as he touches on the issues and suggestions to bring African films to the world stage once again.   In the mean time my questions to you: Do you agree with the article? What else can be done to reform the African film industry?