Elechi Amada said that “An African writer who really wants to interpret the African scene has to write in three dimensions at once. There is the private life, the social life, and what you may call the supernatural.” which is the basis of all his stories. 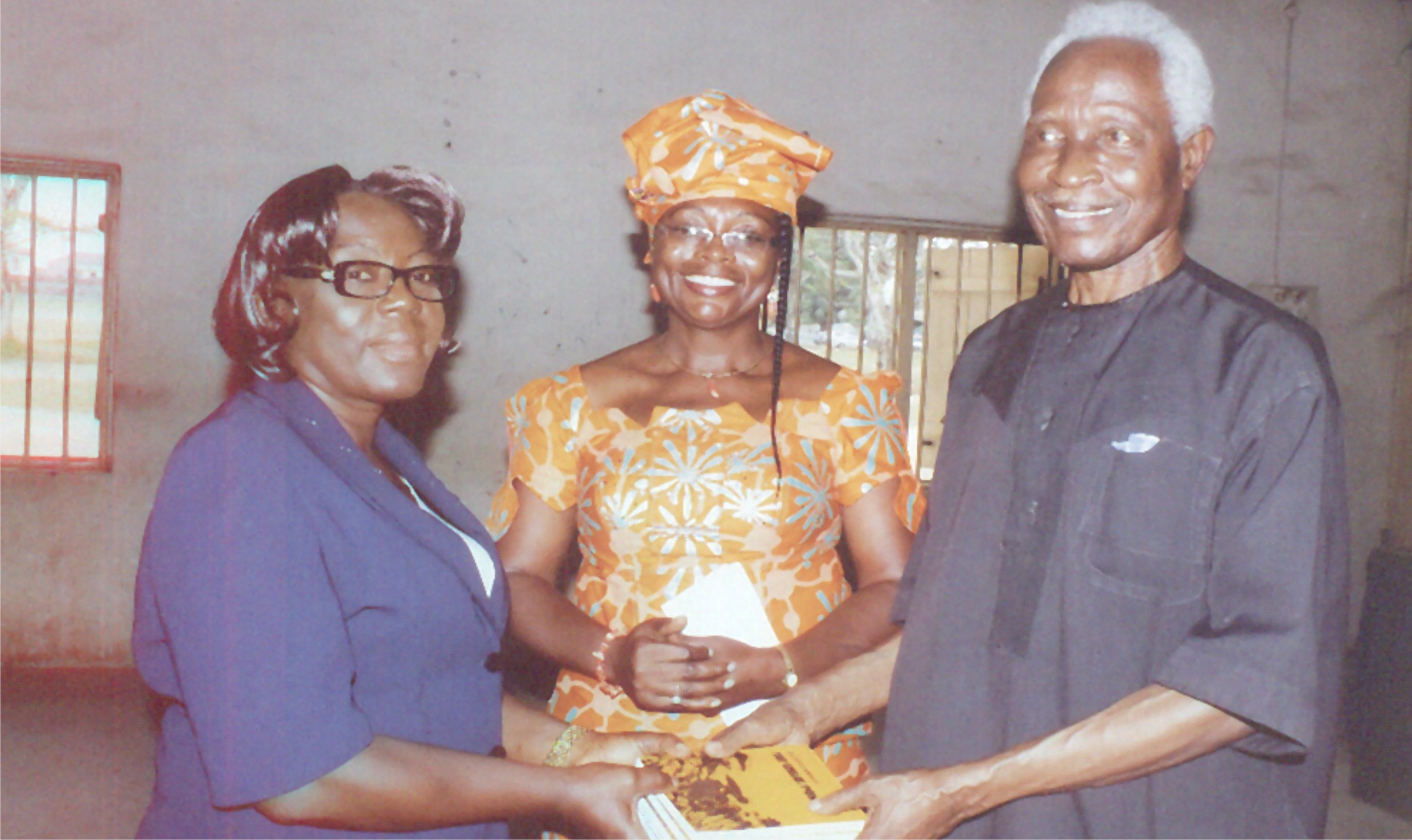 Born near Port Harcourt Nigeria, Elechi Amadi graduated with a degree in Physics and mathematics from the University of Ibadan which other great writers such John Pepper Clark, Christopher Okigbo, Chinua Achebe and Wole Soyinko attended. He became a science teacher and later on joined the Nigerian army.

The Concubine was his first book 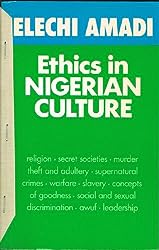 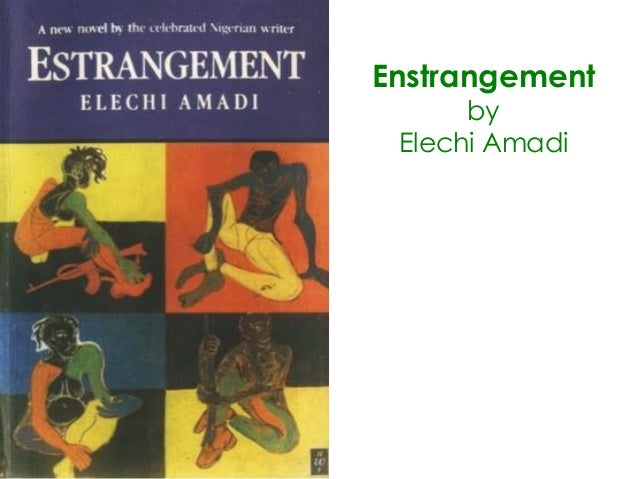