I came from a family where culture prevailed. My folks gave me a love of culture. So there is nothing surprising about Shakespeare being in my life. It would be surprising if he weren’t. I work for him and he works for me. He wanted to have a place to tell the story of England; so I wanted to have a place in which to tell the story of the Lower East Side.- Miguel Algarin

Miguel Algarin’s heritage is Puerto Rican and alongside his family, has settled in the Lower East Side of Manhattan, New York since the age of nine. He received his Bachelor’s degree in the University of Wisconsin in the romance languages and later on his Master’s in Engligh Literature from Penn State University. Always an avid learner he further completed his doctorate at Rutgers University specializing in comparative literature.

Algarin taught at New York University and Brooklyn College and shortly became chair of the Puerto Rican Studies Department at Rutgers.In the 1960s and 1970s he started being an influential voice in the Puerto Rican poetic movement.His poetry was a mixture of Spanish and English language which revolved around tthe culture and daily lives of Puerto Ricans. His writings also explored the polarities that remain to this day between Puerto Rico and the rest of the United States. 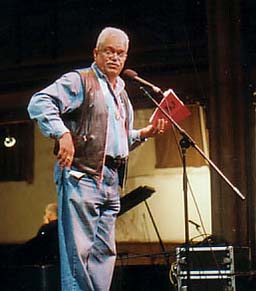 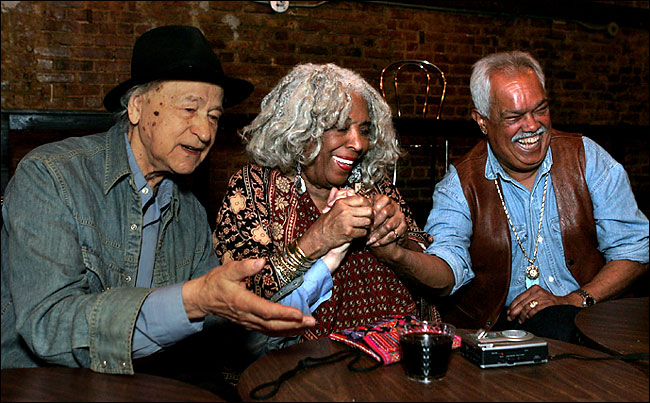