The trees fall from time to time, but the voice of the forest never loses its power. Life begins.- Jacques Stephen Alexis

Brought up into one of Haiti’s literary families, Jacques  Stephen Alexis’s father, Stephen Alexis, a diplomat, was the author of Le Negre Masque which dealt with the history of Haiti. Jacques initially studied medicine in Paris as well as Port-au Prince, the capital of Haiti. After finishing his degree, he took part in the revolt of 1946 where the goal was to overthrow then president Lescot in support of freedom of the press and free elections.

Due to fear of political oppression, he fled to countries in the Middle East, China, Russia and eventually settling in Cuba. His yearn to return home to Haiti drove him to go back and stay on the northwestern part of the Island during Duvalier’s regime. It’s believed that he was ultimately arrested and perished during his captivity. 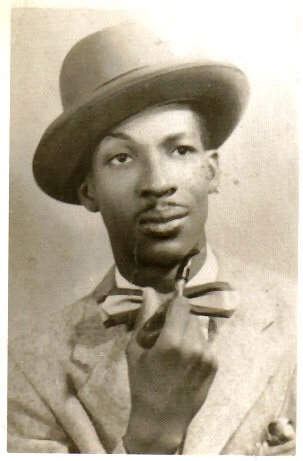 Alexis’s literary works encapsulated an important period of time in his homeland’s history. Compere General Soleil (1955) explored the harsh period from 1934 to 1942 during America’s occupation which was from 1934 to 1957 to be exact. Les Arbres Musiciens (1957), painted a complex picture of the social, psychological and political life of the Haitian people was also published during that troubling period. His voice remained resonant in those novels. The ideas of communism was integral in his life and seeped into his characters in Compere General Soleil. His disapproval and attacks on the bourgoisie can be read in Les Arbres Musiciens. Jacques Stephen Alexis’s novels in the 1960’s were unsuprisingly popular and widely translated in the Soviet Union. His third book, L’espace D’un Cillement (1959) tells the tale of a prostitute from Port-au-Prince who after leaving that world of servitude behind, seeks the liberty and love that her former position never allowed her.Again the story parallels the woes of the Haitian condition. Alexis’s last work was a collection of short stories: Romancero aux Etoiles (1960) which contained folklore stories, a synthesis of Haiti’s cultural, linguistic and political influences. 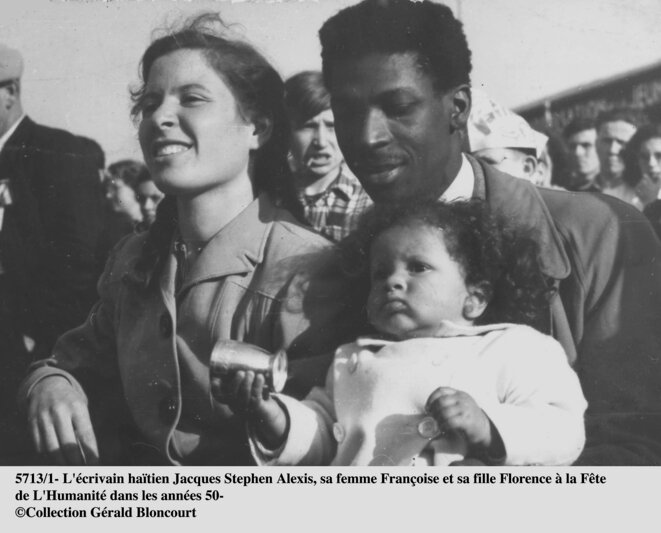 After his death, two of his unpublished manuscripts  L’eglentine and Dans le Blanc des Yeux were found. Alexis’s writings in the beginning were a combination of Creole and French without the stylist prose but gained refinement after his first two novels. Jacques Stephen Alexis remains a notable figure in his admiration and devotion for the betterment of Haiti and its people.

We must expand Voltaire’s language, enrich it with new words, and adapt it  to the dimensions of the universe of the French language. – Jacques Stephen Alexis