Known for his visual documentation of apartheid in South Africa and of the beauty of his homeland, David Goldblatt is an internationally noted photographer. His vision in pictures has been showcased in monochrome and color styles of photography.

“I began at first to think that I had to be a missionary. I had to tell the world what was happening in South Africa because nobody seemed to be taking any notice. I had visions of becoming a sort of missionary with a camera.”

“The subject to me is always primary. Without the subject I’m lost. I see things that really excite me because they exist, they make me itch, and I’ve got to scratch the itch. I scratch it with a camera.” “I work on the old-fashioned principle that if you are shooting on negative film, you expose for the shadows and I used to develop for the shadows as well, so I would end up with very dense film. I would rather have a dense piece of film than one with nothing on it. You can’t print what isn’t there. But if if you ‘ve exposed generously you can print. That’s what I did.”


“Aesthetics is not a term that I use. I’m not interested in it. Obviously I’m very interested in how a picture works … what it means. It’s a conversation between me, myself and the subject.” “I often wished during those years that I could be a lyricist with a camera. I took great delight in Edward Weston’sand many other photographers’ work. I envied them the freedom to photograph a landscape apparently without concern for the implications of its possession.”

“Photographers shouldn’t confuse their response to the politics of the country with their role as photographers.” “During those years color seemed too sweet a medium to express the anger, disgust and fear that apartheid inspired.” 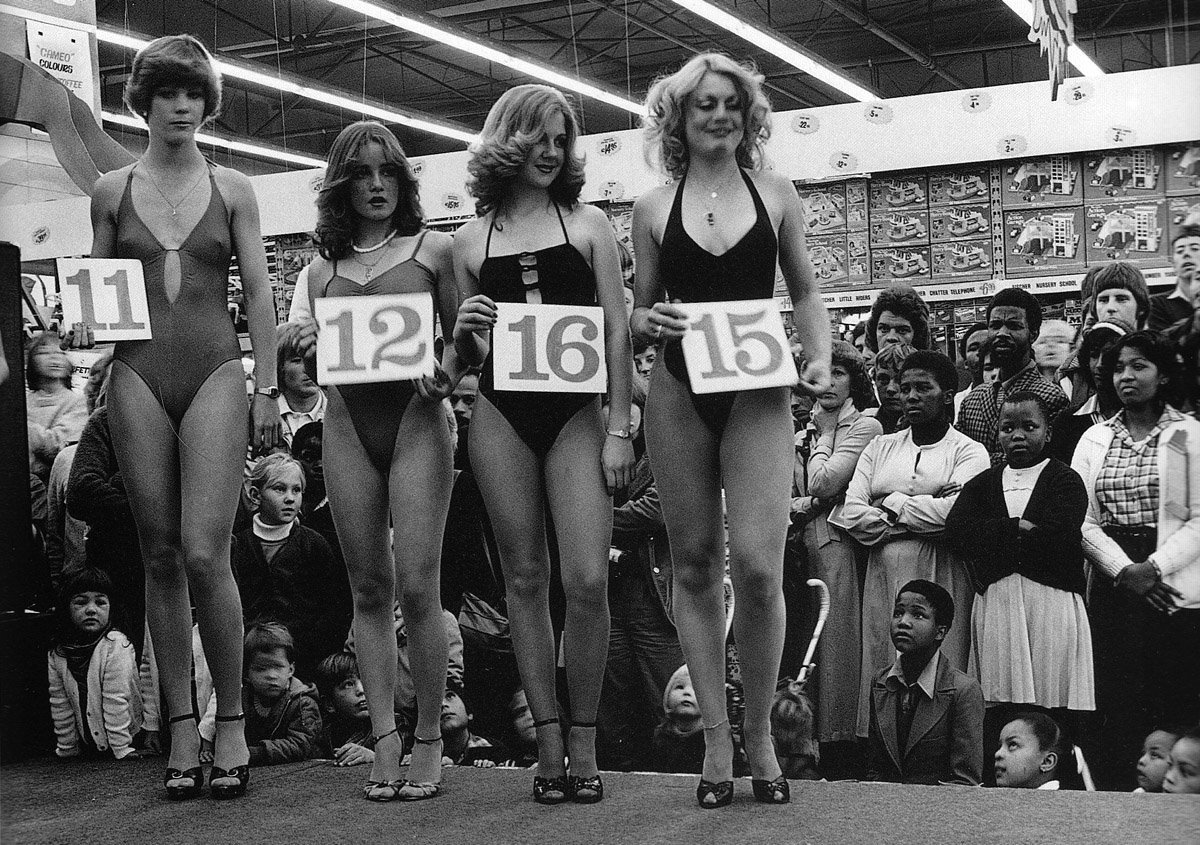 “My father regarded nationalism, including Zionism, as an evil and although he never attempted to convince me of his views, his logic, here, was inescapable.” 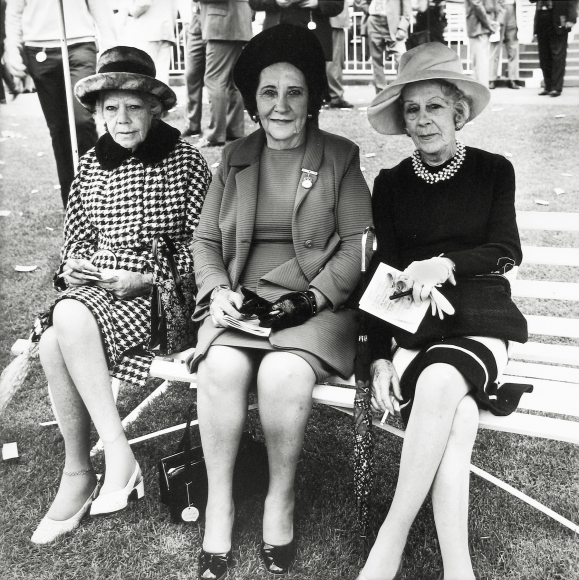 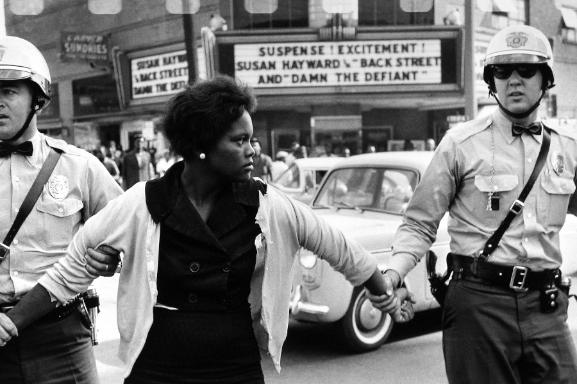