African actors in France that have made notable achievements in the film world.Here are some of the better knows ones. Enjoy! Born on December 30, 1970, in Benin, Koundé  is a French actor and film director. Best known for his role as Hubert in the film La Haine by Mathieu Kassovitz. He is also the author of a play: “Cagoule: Valentine and Yamina,” performed in 2003 (Cagoule: Valentin et Yamina, montée en 2003). He made two short films: Qui se ressemble s’assemble and Menhir, and co-directed a feature film: Paris, la métisse. He has also worked on English language films such as The Constant Gardener and The Price of Forgiveness (2001).

** Hubert Koundé coined the word “parkour” to describe the discipline and philosophy developed by his friend David Belle, which featured first in Luc Besson’s “Yamakasi – Les samouraïs des temps modernes”, and more recently in the spectacular chase sequence in the first act of “Casino Royale”.

Diouf was known for his lead role in The Beast (La Bête), Les Grands Frères (2003) and as Baba in Asterix & Obelix: Mission Cleopatra. Mouss Diouf was born on October 28, 1964 in Dakar, Senegal as Pierre Mustapha Diouf. French comedian, actor, and political activist. His father is from Cameroon and his mother is French. Dieudonné was born on February 11, 1966 in Fontenay-aux-Roses, Hauts-de-Seine, France as Dieudonné M’Bala. He started his career on stage with Elie Semoun and is known for Asterix and Obelix Meet Cleopatra (2002), Le divorce de Patrick (2003) and L’impossible mister Dieudo (2003). Some of his performances and associations have been controversial and he has been convicted for antisemitism. 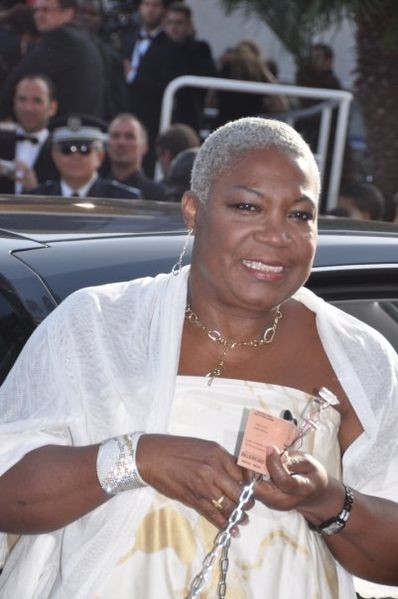 Firmine Richard is a french actress born in Pointe-à-Pitre, Guadeloupe, France. Her film credits include 8 Women and Hunting and Gathering.In February 2009, Richard took part in demonstrations in Paris in support of the 2009 French Caribbean general strikes in Guadeloupe and Martinique. 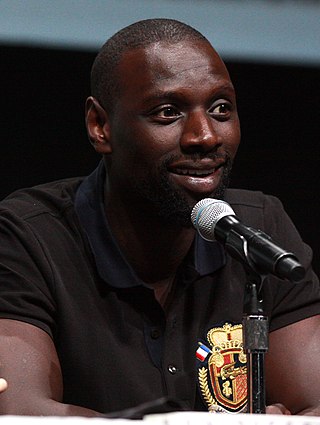 Omar Sy is a French actor and comedian best known for his duo with Fred Testot, Omar et Fred, and for his role in The Intouchables (2011). He received a César Award for Best Actor for his role in The Intouchables and in doing so also became the first actor of African descent to win the French award.The fourth of eight children,Omar Sy was born in Trappes in the Yvelines department, France.His parents are both immigrants from West Africa. His Mauritanian mother worked as a house-cleaner, and his Senegalese father worked in a factory.He has Fulani origins and was raised in low-income suburban housing projects. 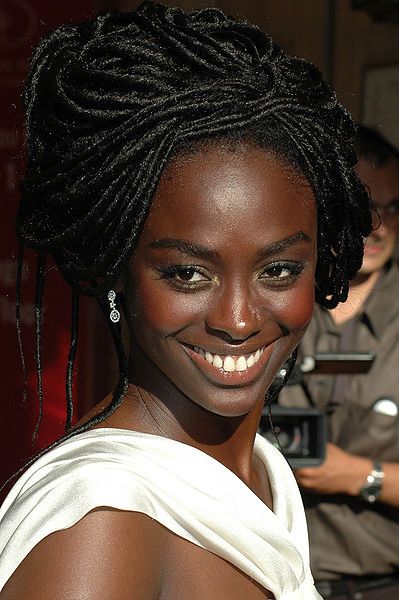 
Aissa Maiga is a Senegalese born French Actress nominated for the Most Promising Actress at the 2007 César Award for her acting in Bamako. Maiga was the first black woman to be nominated for a Cesar Award. At Bastia Italian Film Festival in 2009, she won the Best Actress award for Bianco e Nero. In Luchon International Film Festival, she was named Best Actress for her role in Mortel été (2013). In 2015, she won the best actress award at Globes de Cristal Awards for Prêt à tout.

Are you familiar with any of these actors? Share your favorite works by them on the comments below!